Easter Seals West Alabama had its modest beginnings as the former Tuscaloosa Rehabilitation Facility, which opened in 1959 with only four staff members and ten consumers.

Through all the changes, Easter Seals West Alabama has remained true to its mission of serving children and adults with disabilities while maintaining a reputation for quality, comprehensive services.
​
For 25 consecutive years, the National Health Council has cited Easter Seals as the nationwide leader among its member voluntary non-profit health care organizations for the percentage of program dollars spent on direct client services. 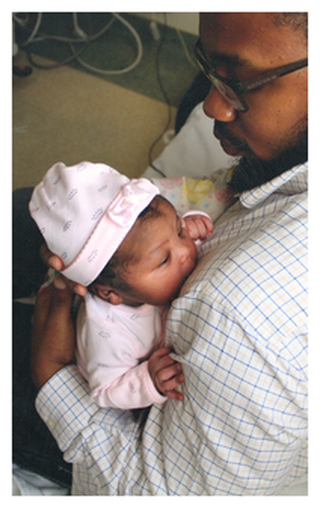 Misconceptions.... may stem from attitudes and environmental barriers, rather than from someone's disability﻿. Encourage participation of people
​with disabilities in your community. When you visit restaurants or shopping malls, think about whether someone with a disability could be there with you. If not, discuss with the manager how a person with a disability could be a customer and the need for their business to be accessible to everyone.